Today is a pretty big day. 10 years ago, I was laid off my job and started Frangipani.

It's a funny story I have to tell. There is all the stuff around being in a spa, picking up a book of recipes in their waiting area, making some stuff on the weekend that healed my skin, and a work friend telling me I should sell it. Blah, blah, blah.

But in the midst of all of that, I was restless in my job. I didn't think I would do it forever but I had no idea what else I would do. I never hated it. It was what I went to school for, it seemed to make me happy, and it paid well. Done. I had fleeting ideas of starting a business but none of my ideas really stuck. I couldn't bake cupcakes, I was told opening a bookstore "would never make money...", and going back to school to be a book editor turned out not to be what I expected. So, I quit my job in consulting and decided to join a software company. Maybe that was a good enough change? I hated it on Day 2. Oops. 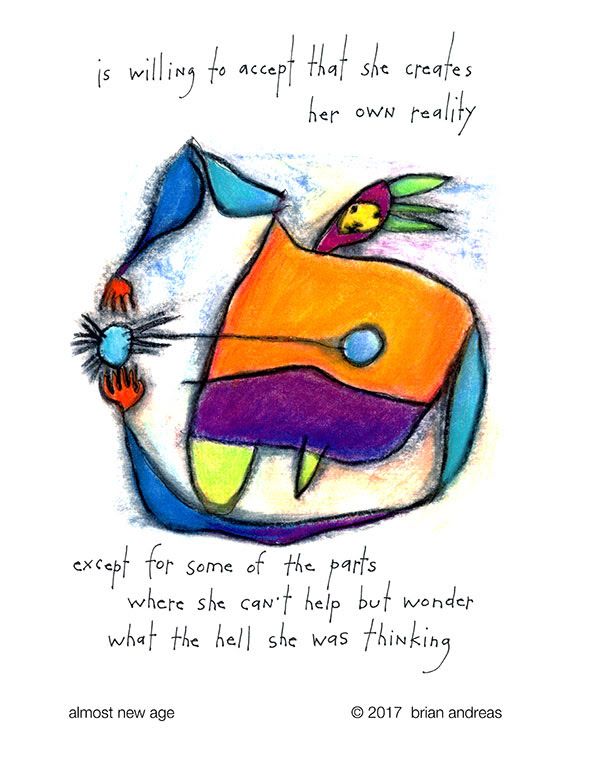 About 6 months later, and trying my very best to make it all work, my boss got funny. Funny in a way that told me I was going to lose my job. And so I spent a week going through my finances trying to decide if I could make things work for a while if I really launched Frangipani (It was a 5-10 year plan at the time. I had someone working on a website already but nothing was really firm.). It was August of 2009, the economy was in free fall but I knew I could get some extra unemployment and Cobra insurance. That Thursday evening, I called my mom and told her I was going to get laid off the next day. I was really at peace with it and am thankful it wasn't a shock.

(This is the important part so keep reading.)

She brought the paper to my house but we didn't cut it. I think we (and my dad) went out to lunch, maybe? It did get a little hazy, panicky for a few minutes. Haha!

And so now we are at 10 years. And that is pretty incredible. I have run Frangipani by the skin of my teeth every single day of those 10 years. I hear stories of these really successful, overnight sensation businesses. Frangipani is not that. I am extremely thoughtful about each and every decision I make. I make sure integrity and quality is woven into everything Frangipani does. I don't follow trends and I don't do "the next big thing" or "social media have-to's" nonsense. Frangipani is a great product. Really great. And everything rests on that simple fact. It drives everything I do.

But what has happened to my life? I almost don't even know how to put that into words. My old job was fine. It really was. But now I am the lucky, lucky person who has a job that literally fills my soul. I am not sure I knew that could happen. But I know for a fact this journey has led me to more of my true self than anything else ever could.

I am pretty introverted and don't always like talking to people. But put me with some Frangipani and I will talk your ear off. And the people I am talking to? Holy cow.

I have crazy stories for sure. But most of the people make me smile in a way I never knew before. There is the woman who came up to the Frangipani tent at a big event with all kinds of women milling around, pushed her way through and announced to the whole crowd that Frangipani had simply changed her life. She fought with her acne prone skin into adulthood and now her face was clear. The woman who told me her Frangipani lotion was a "necessity" in the pack she took to climb Mt. Everest. What? The man who emailed to ask if he could book a "tour of the Frangipani factory" as a gift for his fiance. He and I both had a laugh over my response that included a picture of my kitchen. And all the thousands of other kind people who just make our conversations about skin and plants and lotion really special.

These people make me cry giant tears of joy and thankfulness. 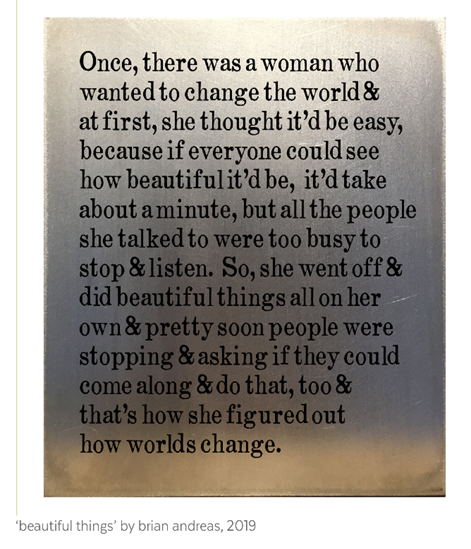